Leda and The Swan 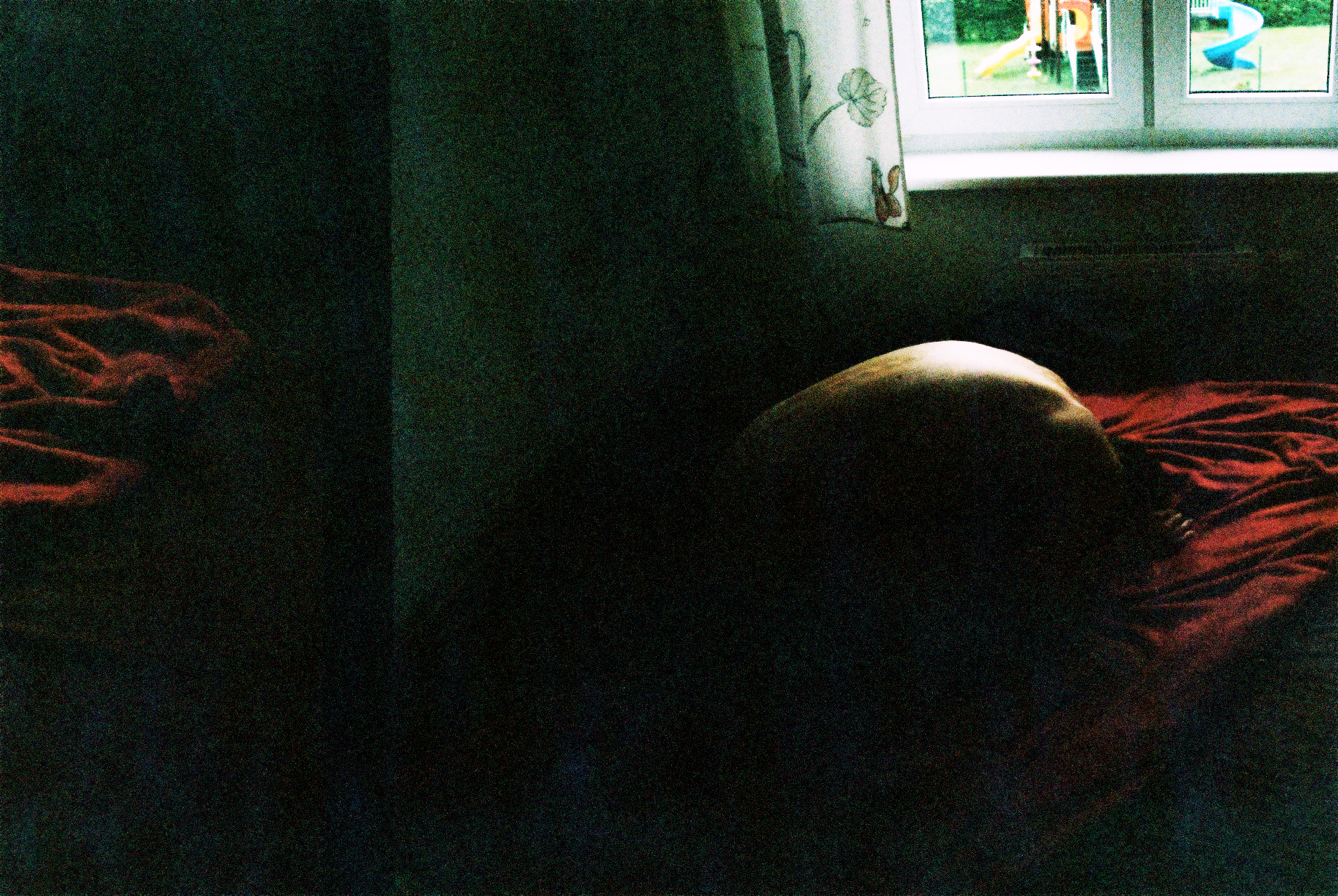 06 Sep Leda and The Swan 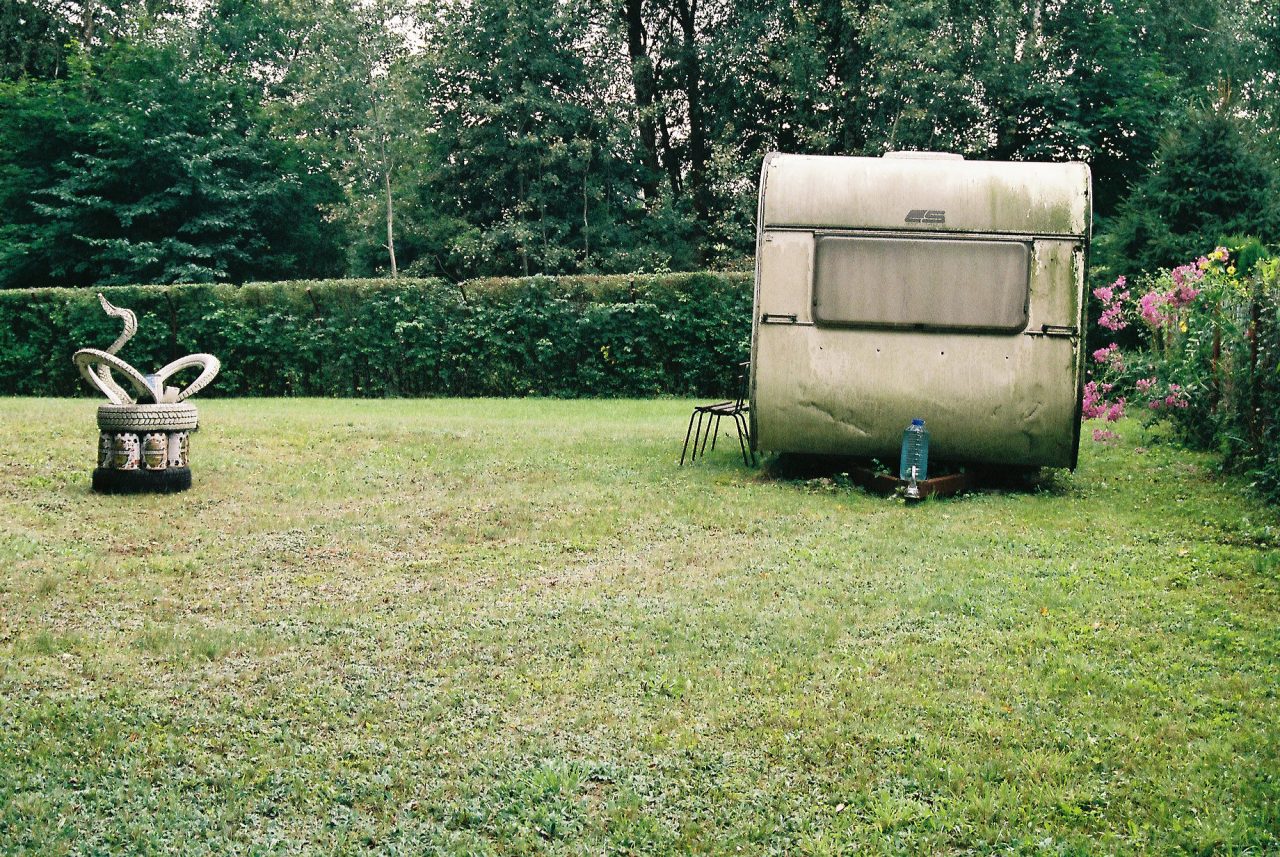 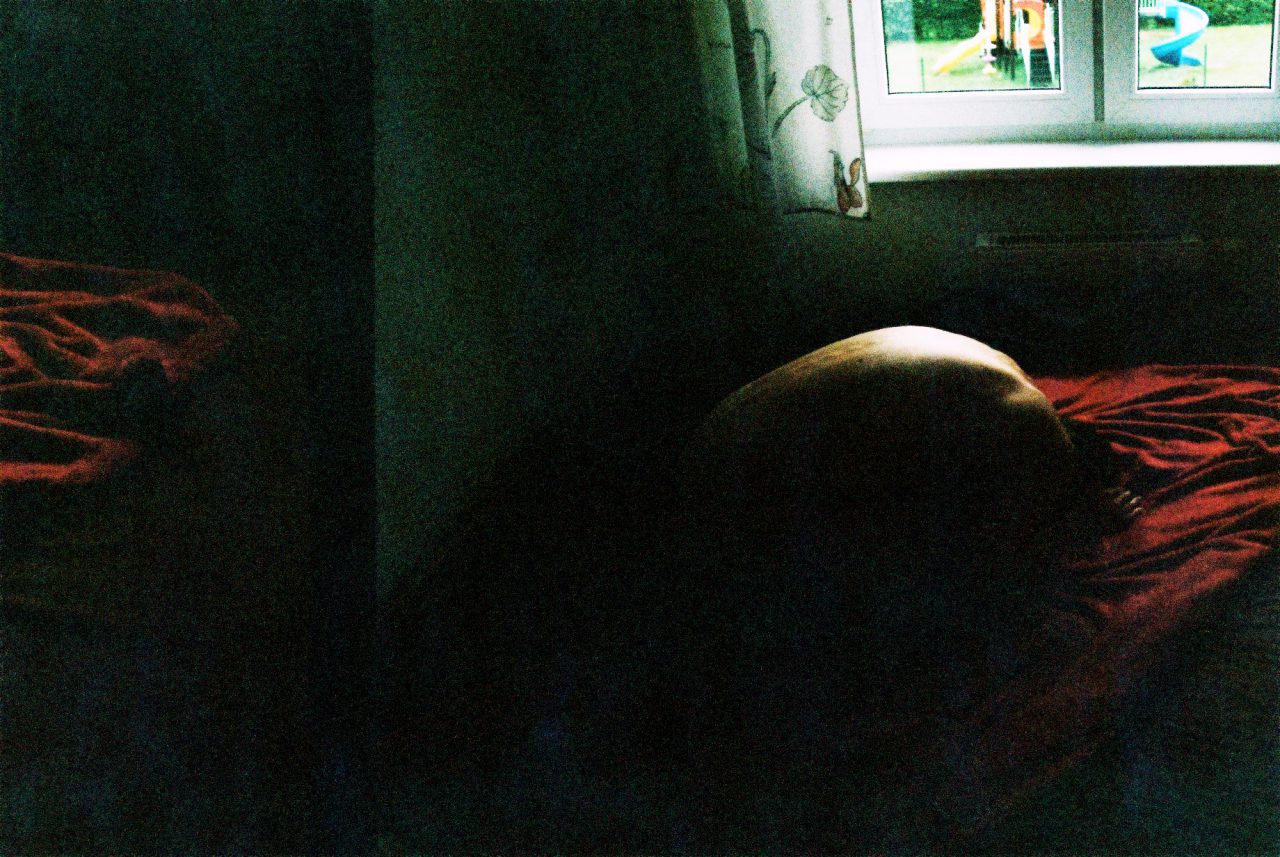 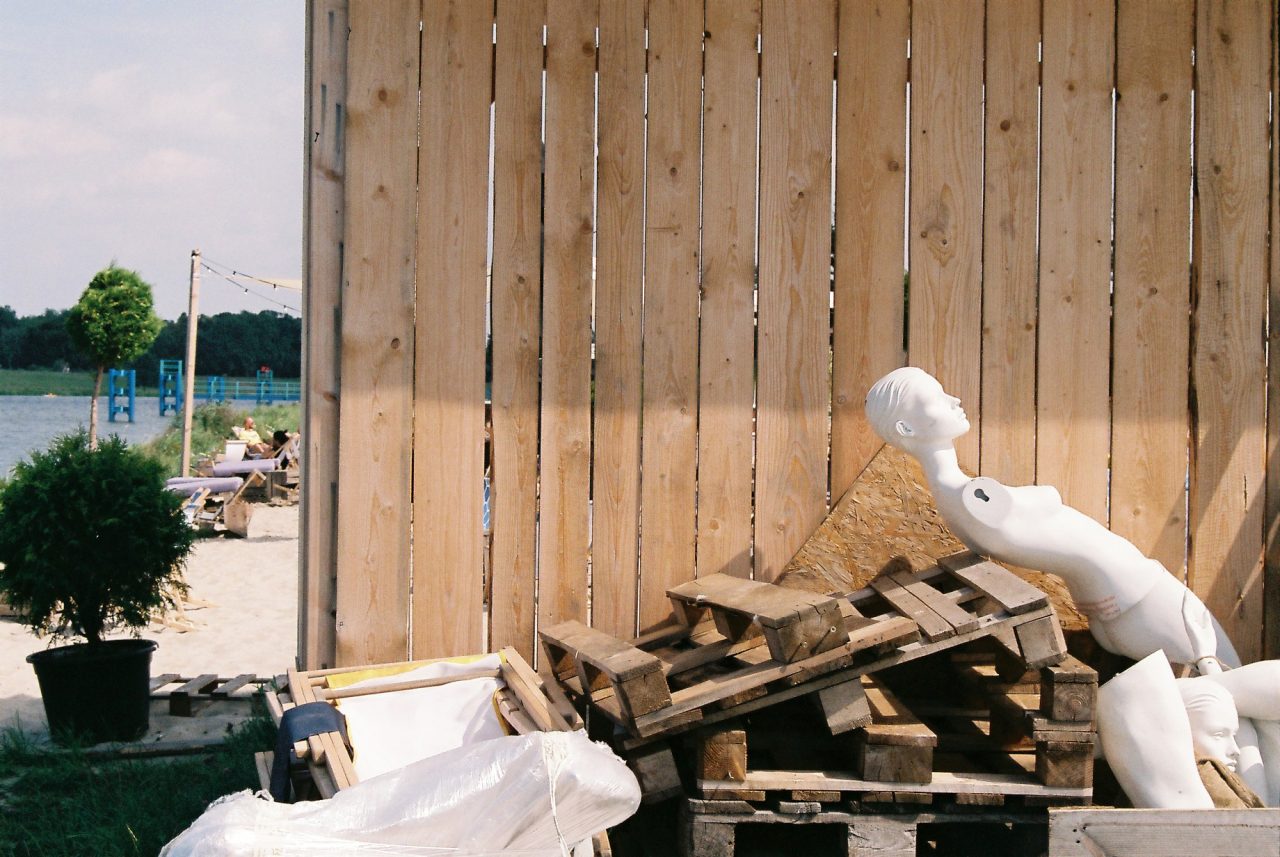 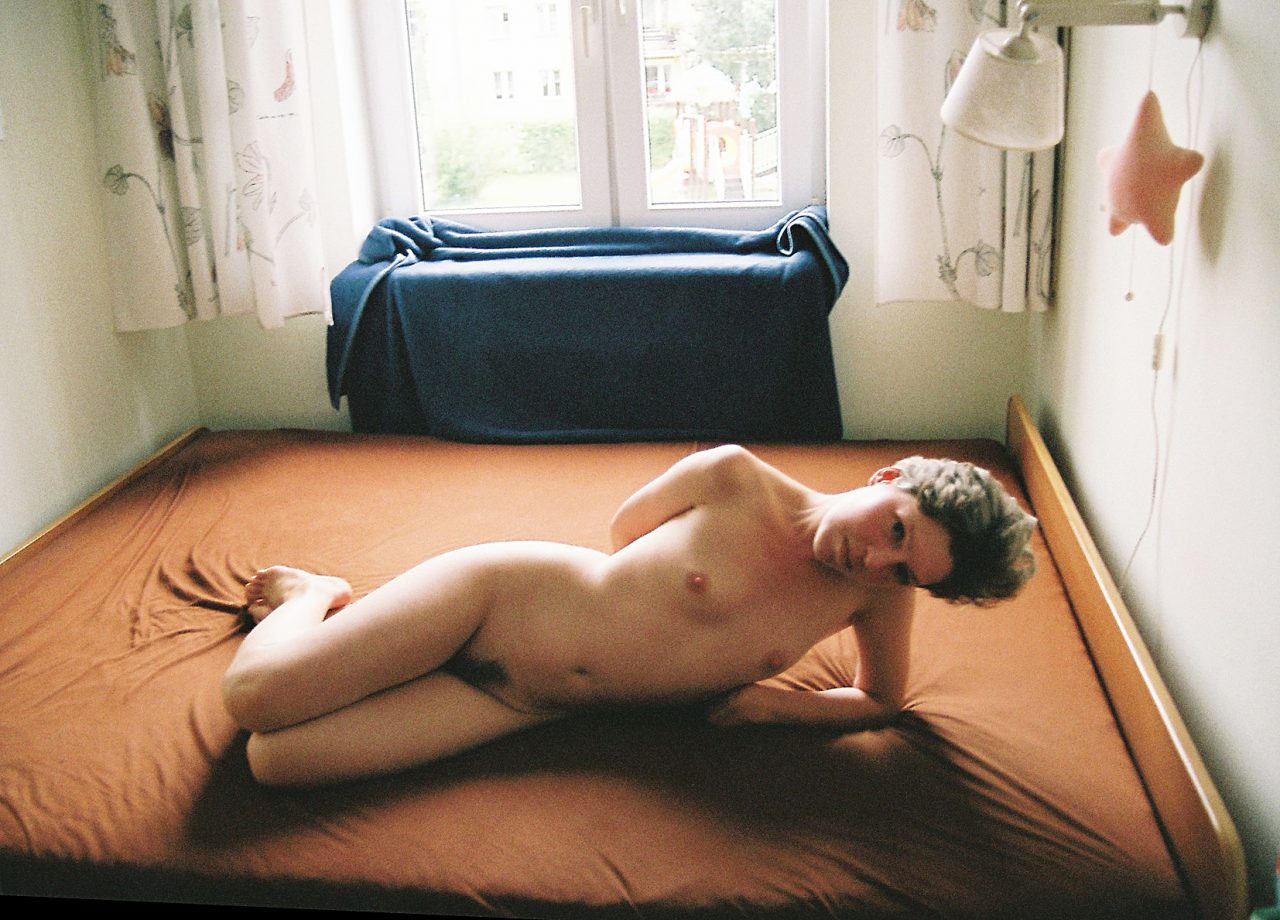 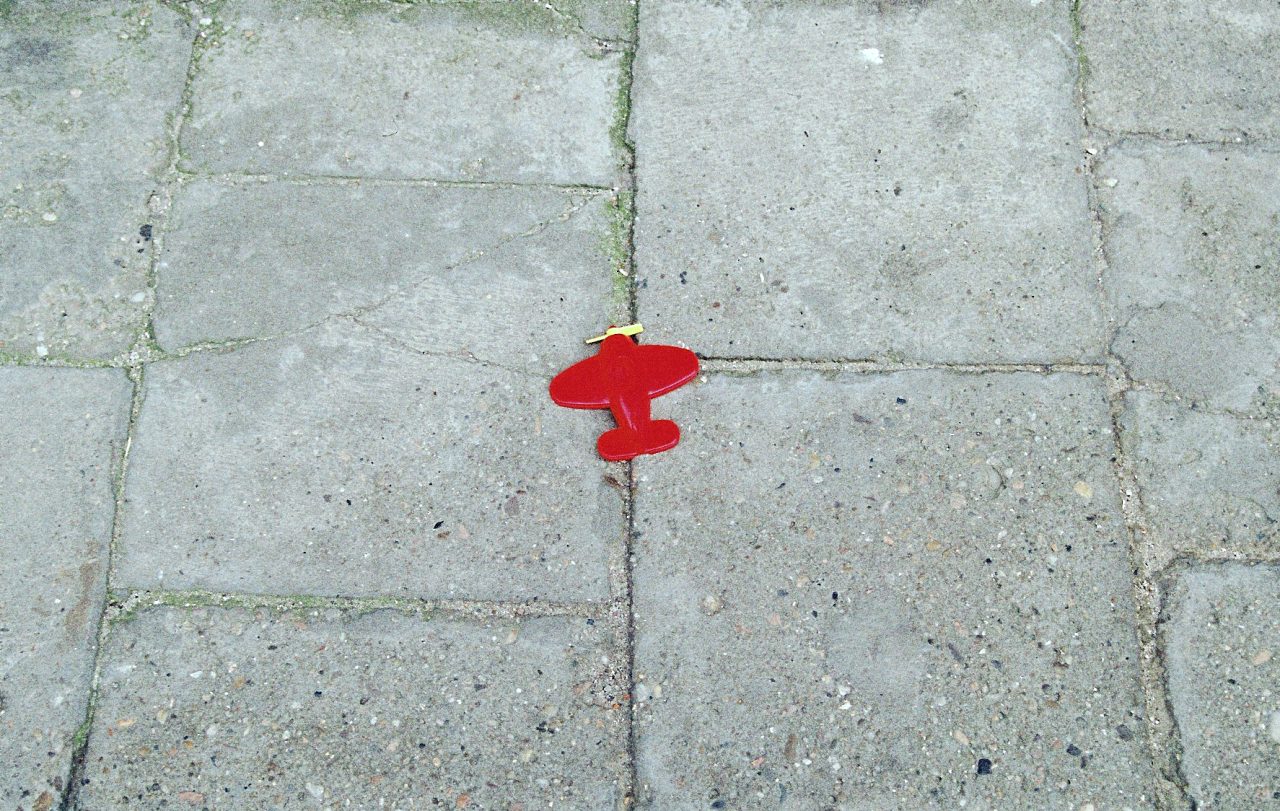 Leda and the Swan

The awakening to female sexuality is often an unwanted process, especially if the triggering party can be perceived as an aggressor. A metamorphosis into the carnal being is painful, leaving the innocence and shame behind. The myth of Leda and the Swan is one of the most sensual and probably cruel rape myths of the culture. W.B. Yeats says:

Being so caught up,

So mastered by the brute blood of the air,

Did she put on his knowledge with his power

Before the indifferent beak could let her drop?

In this very time, a model herself had undergone own intimae metamorphosis, a transformation from being ascetically intellectual, indifferent even into carnal, seductive, mostly by her own choice, but reluctantly, with lot of pain, awkwardly.

This serie of 6 photos aims to depict this process, how the model tries to define herself and her sexuality, unsure of her body and struggling with boundaries but finally regaining the power and control.  But does she? A very difficult process to observe, for me as a friend.